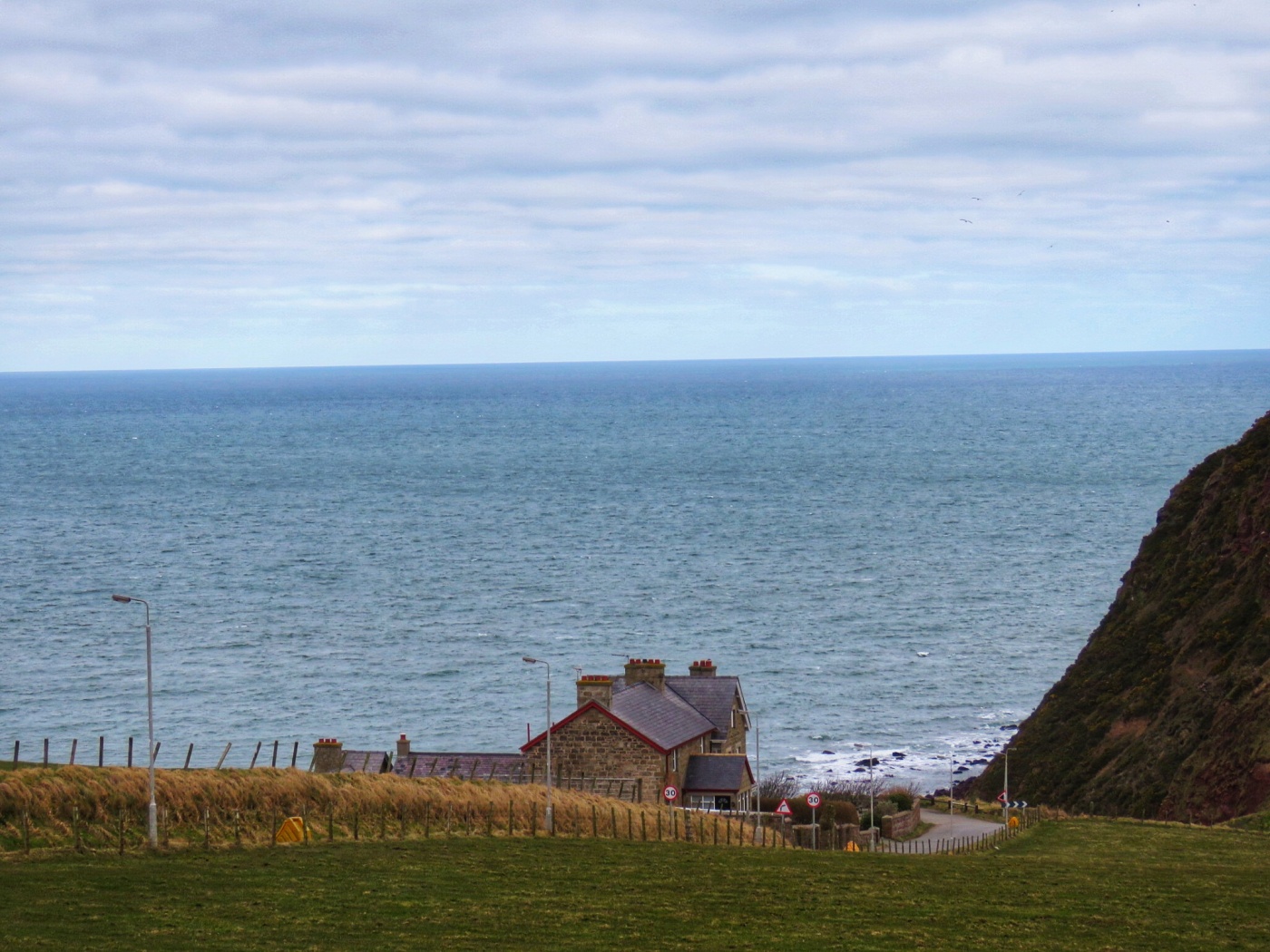 When we planned to visit Scotland, most of the trip reviews and blogs that we went through had itineraries for the popular destinations. We had built up Scotland so much in our heads over the years that we just had to leave no stone unturned. So we decided to explore every side of Scotland with or without a solid plan in place and just go with the flow. A lot of information about places came from the locals and their guide books. Which is where we learnt that going to a less frequented distillery will most probably get us a personalised tour and tasting. More on that later…

Our journey began from Edinburgh when we took the M90 to exit the city and drove north towards Aberdeen. This is where we got our first views of pure roads and vast flat lands with mountains at the ends. It had snowed early that morning so there were carpets of white stretching out on both sides of the roads.

Though it was a cold and windy day, we just had to take a short detour to visit the small even windier harbour town of Stonehaven. Here, we stopped at Dunnottar Castle which is nested on a cliff overlooking the North Sea. The strong winds ensured that our camera wouldn’t stay still and neither did we. But we managed to hold our ground with a dose of hot chocolate and no one else but each other for company. We continued our drive onward and arrived at the Esplanade in Aberdeen.

I always wanted to go to Aberdeen, although I cannot recollect a specific reason why. But when we did get there, I wished I could relocate there forever! Maybe it was the grey- stone buildings or driving on a bridge over river Don or even just the sights and sounds of the happiest people in Scotland. We settled into The Pier, one of the many eateries facing the Esplanade sea beach. And while gorging on those delicious burgers and a local brew, we picked the street we’d best like to own a house in someday !

We then arrived in the north eastern corner town of Fraserburgh that evening and made Saltoun Inn our roof for the night. But the night was yet to surprise us. We were to get a pretty decent glimpse of the ever elusive Aurora Borealis! We drove to some to some of the lesser lit parts of town including the Lighthouse museum and watched the northern lights as they entertained and awed us.

Next morning, after a wholesome breakfast and experiencing the town a little more, we continued our journey west to Moray, one of Scotland’s traditional counties. The drive was once again, filled with amazing views, from green-carpet flat lands to tall trees on both sides to vast stretches of nothing. We anchored ourselves in the small town of Lossiemouth for the next few days. A small town with the cutest houses ever, that welcomed us and fed us some really yummy food and gave us views to die for from our bedroom!

We explored the numerous castles around this part of Scotland, exploring small towns  enroute and enjoyed our evenings cooking in our cottage kitchen. I would definitely put Elgin Cathedral, Spynie Castle, Duffus Castle and Huntley Castle on the recommended list. But also their town side, a walk around these towns will definitely add to the feel of the place, especially for people from bigger cities like us. 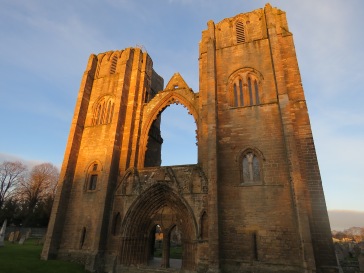 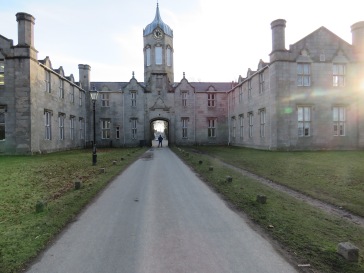 The Speyside is also wonderful to explore with many smaller whisky distilleries like Aberlour and Glenmoray around. 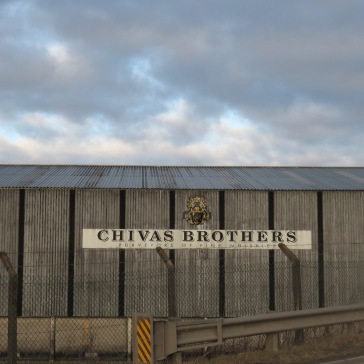 If you are a history and mystery buff then take the time out to drive to the Easter Aquhorthies Stone Circle. By now i’m sure you know that both of us love history. So when we heard about pre-historic recumbent stone circles being so close to where we were, we just had to see it for ourselves. It is said that these were used from Stone Ages to the Gaelic times for prayer and are aligned to the moon’s arc. These are typically found only in parts of Scotland and Ireland.

Our last leg in this part of Scotland was the Cairngorms National Park. If you haven’t visited Cairngorms, you haven’t seen Scotland! We had a beautiful picnic planned at Lake Morlich, which was just out of some fairy-tale. Snow-capped mountains, a pristine lake, a clearing in the woods and ducks for company. If you like the sound of that, then witnessing it will blow you away!

We took the funicular up to enjoy the snow. A perfect day with the sun shining but cool enough at the top to have fun in the snow. Crossing completely snow-covered mountain roads, we head towards the Queen’s residence in Balmoral Castle (which is also within Cairngorms). The time we spent in Cairngorms cannot possibly do justice to it’s beauty and vastness. But not going there at all would’ve left our trip to Scotland incomplete.

Moray has a lot more to offer and is a wonderful option even for people who live close by to spend their holidays or long weekends. Although for us, it can only be done on our next visit (which Moray is compelling us to make, sooner than later!)

Until we come back again….!

One thought on “Hinterlands of the Highlands”